How skills rich is Australia and what does it mean for your RTO business?

The RTO industry will remember the closure of the car manufacturing industry in Australia in 2017. With the decision of both Holden and Toyota to shut their plants, mass job losses were predicted in the manufacturing sector and the many people relying on it for work.

Except the death of manufacturing in Australia didn’t happen. As detailed in Deloitte’s recently released report, The path to prosperity: Why the future of work is human, manufacturing actually employs more Australians now than it did at that time.

Thankfully, the bulk of automotive workers who lost their jobs in car manufacturing plants were not relegated to the ranks of the unemployed as was widely predicted. Instead, many were able to find roles with small high-tech firms like drone manufacturers.

Why? The answer: transferable skills.

The automotive workers who felt the brunt of economics and policy decisions actually had skills and qualifications that applied to many other industries with jobs demand, with Deloitte naming these as food manufacturing, health care, warehousing, and logistics.

The manufacturing workers were “skills rich” – making all the difference in the world.

The currency of the future

Skills are an underestimated currency in our economy. While we do talk a lot about skilling and reskilling, there still isn’t a lot of faith put in the ability of skills to act as bridges between industries and job roles – just like they did for many manufacturing workers.

In fact, workers themselves aren’t likely to think in ‘out-of-the-box’ ways about their skills either. The car manufacturing workers who had their lives changed by the closure of their factories had a poor understanding of their employability in other industries at the time.

Deloitte’s report says they viewed their skills as being highly occupational-specific even though they were relevant to other industries. This meant they were understating them in job applications and interviews despite being highly valuable to other employers.

It was only awareness of the value of skills and their wide transferability – in addition to training opportunities – that allowed many of these workers to transition into new jobs. While understandably concerned at first, many were revealed as being skills rich.

Are we skills rich enough?

Australia is a highly skilled economy, as a result of factors including our globally renowned vocational education and training (VET) industry. However, when we measure the skills we have against the skills we need, it turns out we’re a little poorer now than 10 years ago.

Skills of the head – our knowledge – is important. For instance, the research claims 86 percent of jobs created between now and in 2030 will be knowledge worker jobs. So as our economy changes we will need to ensure we are keeping pace with the knowledge and skills required – such as the recognised demand for coding and programming that exists today.

However, two-thirds of jobs will be soft-skill intensive by 2030. This will mean more demand for human skills like customer service, sales and resolving conflicts or ‘skills of the heart’.

RTOs are in a position to benefit from the shifting landscape of skills demand as well the skills gaps that will exist. It will be up to VET to help turn today’s students into skills rich workers who can identify and advocate for their skills across multiple industries.

This will involve new modes of thinking and training. For example, Deloitte advocates for the rise of micro-credentials, arguing they ‘hold the key’ to unlocking the value of emerging job skills, where employers also recognise the value when a group of skills are added together.

The VET industry should be wary that – should it not move to adapt – there is a risk that progressive employers will begin to bypass the VET system altogether. For example, employer-sponsored apprenticeship models being pioneered by the likes of PwC in the professional services industry are also seen as a way of the future in vocational careers. Deloitte sees increasing connections between educators and the workplace as forerunners to this trend. The Australian Industry Group’s Higher Apprenticeships Project for example, allows students to rotate between higher ed study and hands-on training at a tech company.

A skills jackpot waits to be claimed. RTOs should be able to align themselves with employers and workers to deliver the training required across both head and heart. If they do, they will be able to thrive financially while building out the capabilities of our future workforce.

RTOs want new enrolments. Here's how they plan to get them. 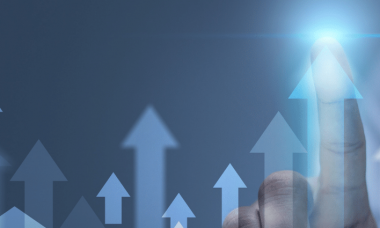 VET is leaning into transformation and innovation. Has the future arrived? 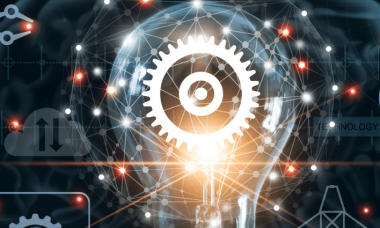 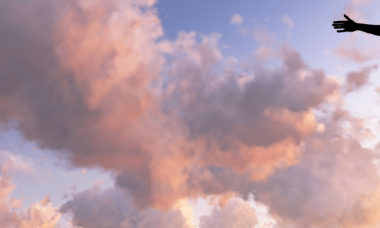 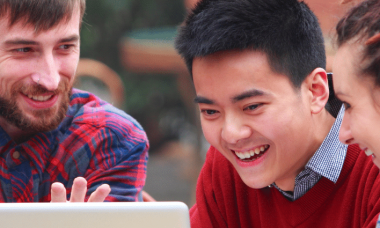 How one TAFE changed remote student experiences through innovation 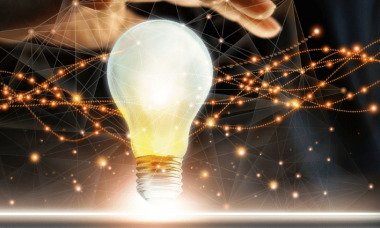 Is international student wellbeing non-negotiable in 2022? 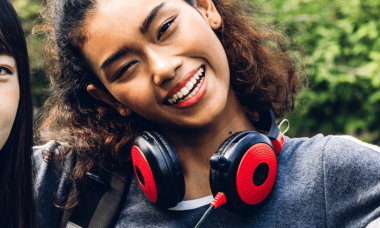