The economic crisis brought about by Covid-19 was something the Australian Government had never seen before. In an effort to offer emergency support for the economy and maintain employment, it was seeking ways to support jobs while setting Australia up for the future.

Apprenticeships and traineeships were destined to play a key role in that effort.

Delivering the 2022 Budget, Prime Minister Scott Morrison summed up by saying apprentices, trainees and workers building their skills were key to delivering a stronger future economy.

The Federal Budget 2022 continues the commitment. While rolling back the more generous incentives inked during the pandemic, the government is maintaining recent momentum to support future apprenticeship activity, targeting areas of skills need into the future.

Shoring up the future skills of Australia’s workforce

Minister for Employment, Workforce, Skills, Small and Family Business Stuart Robert said the government was focussed on ensuring a pipeline of skilled workers for Australia and that the pandemic resulted in 'generation skilling', rather than 'generational scarring'. He emphasised that the heavy focus in this effort has and will be the nation’s apprentices and trainees.

“Our efforts to protect the next generation of Australian workers from the effects of the Covid-19 pandemic have paid off, with low unemployment and a record number of trade apprentices,” Minister Robert said. “We will provide a record $7.8 billion this financial year to deliver generational skilling across the nation, with a heavy focus on supporting apprentices and trainees.”

Interested in finding out how ReadyTech is supporting the future of apprenticeships with technology platforms and behavioural science? Learn more here. 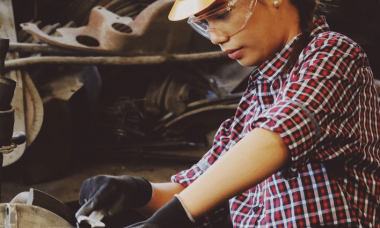 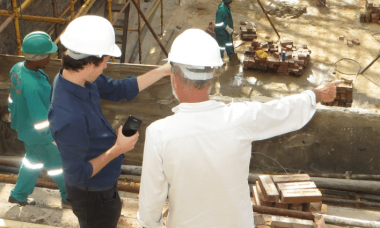 Is JobTrainer an inkling of things to come? 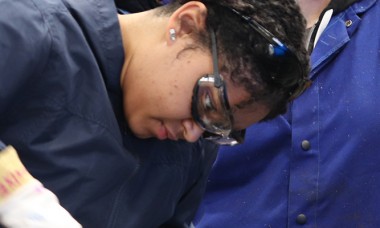